Pat Roche has been a reporter with the Daily Oil Bulletin (DOB) since 1999. His work has been recognized with several awards including the Gold Award for Best Profile of a Company at the Canadian Business Press-sponsored Kenneth R. Wilson Awards in 2005.
In 2007, Pat won a silver award for Best Resource Article at the KRW Awards for his story Carbonate Klondike: The Next Oilsands?, which described Shell’s land purchase in northern Alberta to pursue a bitumen-carbonate play.

​How Cenovus Energy is reinventing the oilsands

You’ve heard of driverless cars, but how about unmanned SAGD projects? “If we can put production systems on the seabed,… 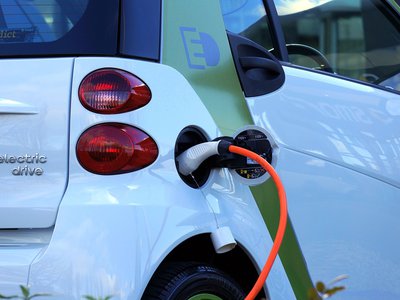 ​Growing global use of electric vehicles will challenge power producers—eventually

For the first time in a century the oil industry’s transportation-fuel monopoly has been broken, but that doesn’t mean the… 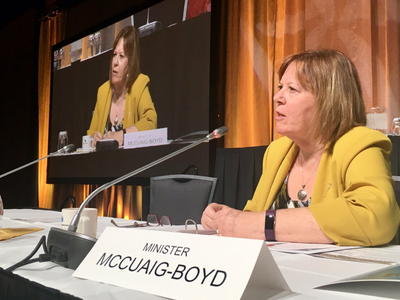 While the province is pleased with $30 million in federal funding, which is expected to go toward the remediation of… 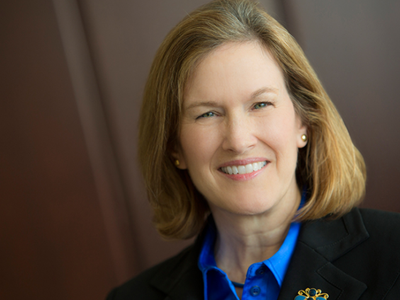 Husky Energy Inc. is seeking approval to increase the capacity of its Sunrise SAGD project to 69,000 bbls/d from the…

Imperial Oil has saved more than $80 million this year through productivity gains from a supplier relationship called norms-based contracting,…

​Imperial CEO: Oilsands still a world-class opportunity, but you have to be big to play in the sandbox

Persistently low oil prices, CO2 worries and difficulty getting production to markets have many thinking growth in Alberta’s oilsands is…

​Re-fracs can be a fantastic investment, but too often they fail: Here’s why

Fracture-stimulating wells after the initial treatment can be among a producer’s most profitable investments when the re-fracs are successful, but…

Petroleos Mexicanos, Mexico’s state oil company, is no longer an active participant in the largest climate-focused organization within the global oil and…