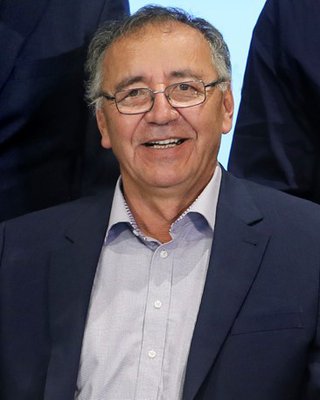 Chief Jim Boucher is the former long-standing Chief of the Fort McKay First Nation, a residential school survivor and the President of the Saa Dene Group of Companies. Fort McKay is located 500 kilometres northeast of Edmonton, Alta., and 65 kilometres north of Fort McMurray. Home of the Cree, Dene and Metis People. Uniquely positioned in the heart of Canada’s heavy oil deposits, 70 per cent of global heavy oil reserves, today’s oil industry produces about 3.5 million barrels of oil per day with the majority destined for U.S. markets.

With the first plant constructed when he was 10 and the second when he was 20, Chief Boucher was able to bear witness to his community transition from living off what the land could provide to integrating into partnerships and alliances with the heavy oil industry. But it wasn’t always this way.

As the change came to the Fort McKay community, not everyone was agreeable with oilsands development. Leaving the obvious reasons aside, Chief Boucher was concerned about losing his tradition, culture, land, livelihood, and future generations to oilsands development, and took a stand with his community to fight against them through the Canadian judicial system. The community launched a campaign that paralleled the Anti-Fur Campaign that took away the livelihood and economy of the people of Fort McKay in Chief Boucher’s youth.

With the ambitions of improving life for future generations, Chief Boucher became Chief of the Fort McKay First Nation. He and his community changed their dialogue and rebuilt those relationships and created success for themselves and the operating companies that would never have been possible with partnerships, alliances, and collaborations to work together.

Today, there are not many rise of the phoenix stories quite like Chief Jim Boucher and his community’s, and it was built by collaborating with the oil industry. In his 30 year tenure as an elected Chief of the Fort McKay First Nation, Chief Boucher oversaw the development of water and sewer systems, infrastructure, community buildings, elders lodge, youth center and long term care facilities and houses all built with the revenue from their own source revenue from their business ventures. To build relationships and secure future generations, he oversaw his own communities' journey from poverty to prosperity. 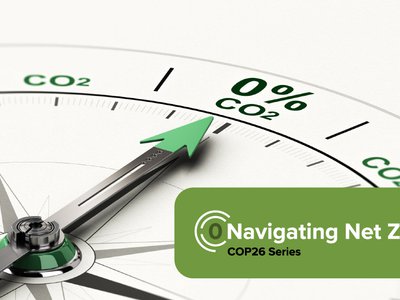 Navigating in a Net Zero world