The companies say they have entered into a definitive agreement to combine in an all-share transaction valued at approximately $8.1 billion, inclusive of net debt.

The combined company will operate as ARC Resources Ltd. and remain headquartered in Calgary.

Approximately $110 million in annual cost savings is expected by 2022, the companies said. 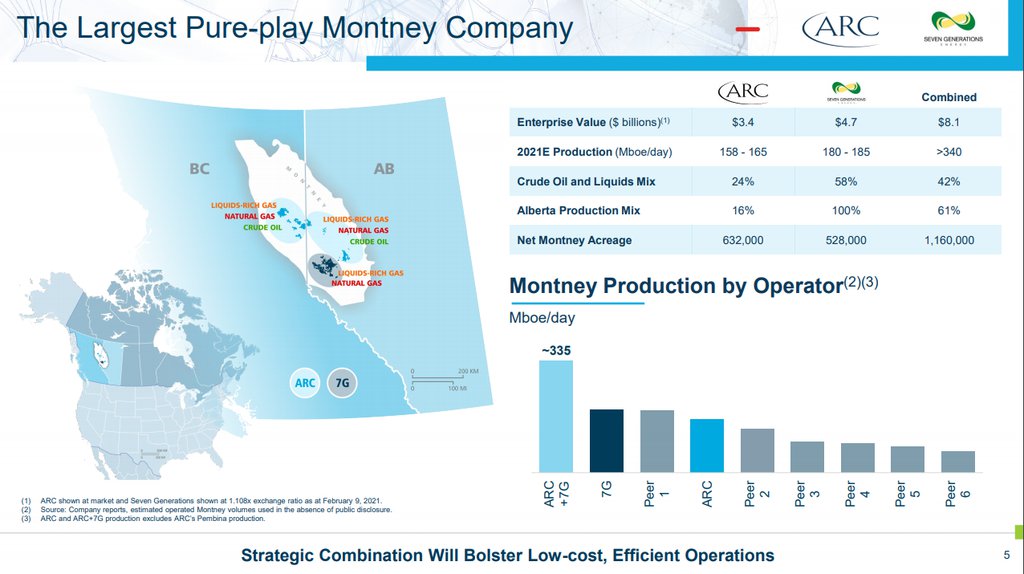