The Senate’s fundamental job is to review legislation while respecting its regions. In that sense, it is a unique part of Canadian Parliament.

The Senate is a built-in safety valve to protect regional interests against the majoritarian impulses of the elected chamber. It ensures that all parts of this diverse country have a meaningful voice in decisions that affect them. The principle of regional representation is an essential part of our Parliament that holds our Confederation together.

Rarely has that principle been tested as much as it has with Bill C-48.

The bill promises to ban oil tankers in ports along the central and northern coast of British Columbia. Never mind the fact that a voluntary tanker exclusion zone has been in place since the 1970s or that existing spill risks from hundreds of ferries and tugs, as well as cruise ships and container ships, remain unaddressed. It’s clear that the bill is a backdoor effort to prevent any new pipelines to transport Canadian oil to foreign markets.

The message to Western Canadians is clear: there is no future for developing our natural resources.

It’s not surprising then that many senators are now standing up and calling for a halt on the bill. It’s exceedingly rare for the Senate to veto bills that have been passed by the House of Commons, but Bill C-48 is the kind of extraordinary circumstance that requires the Senate to step up and fulfil its role as a regional counterbalance.

If you talk to people from Western Canada, you’ll sense immediately how visceral this issue is. Bill C-48 is not just a matter of public policy discussion; it’s an existential threat.

It’s true that most elected members of Parliament voted for this bill. Does that make it right?

Not when it threatens national unity. No vote in our national Parliament should target a single region so directly and so adversely. Western Canada’s economic future is not on offer.

Some say that the Senate has no choice but to vote for the bill because of the Salisbury Convention, a British practice that requires the House of Lords to accept any measures that formed part of the government’s election platform.

This attempt to graft on to Canadian parliamentary practice a British convention from the 1940s is totally out of place in our system. Beyond the fact that the House of Lords doesn’t have a regional representation function, we shouldn’t blindly set aside our unique political evolution to follow British practices.

People from Central Canada who dismiss the Senate as an unelected relic fail to understand how essential a regional counterbalance is for those of us from other parts of the country. It is as much the glue holding us together now as it was when Confederation came together more than 150 years ago.

Passing legislation from the House of Commons should not be a perfunctory practice, carried out even when the evidence shows that lasting damage may be done.

The Senate needs to fulfil its role and stand up for the constitutional rights of Canadians. It’s time to stop Bill C-48. 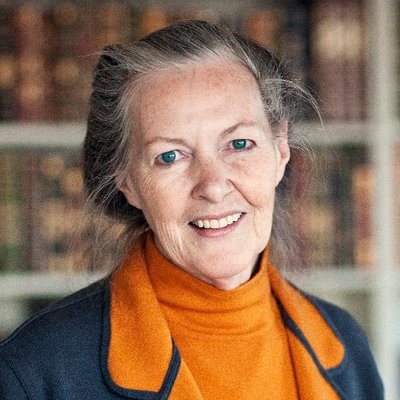