In Shawn McDonald’s view, if industry is going to reap the financial benefits of oil sands development, it should be providing local jobs—full stop. And yet, in the mid-2000s, this wasn’t happening in Shawn’s hometown of Lac La Biche, Alberta— a hamlet at the crossroads of Highway’s 881 and 63 on the way to Conklin and Fort McMurray.

“There was all this work going on, but it was going to non-local companies. These companies were driving through our backyard and working on our traditional lands” Shawn says.

Unwilling to sit back and watch the people of Lac La Biche and Northeastern Alberta miss out on the oil sands development wave, the owner of Black Scorpion Contracting Ltd. decided to do something about it. Together with fellow Metis, Treaty and Aboriginal leaders, they formed the Region One Aboriginal Association (ROABA) to help secure work for their members and the communities they represent.

Between its inception in 2009 and the crash in 2015, ROABA succeeded in its purpose. Not only did it open up new opportunities for the association’s members and community’s youth—such as new jobs, apprenticeships and educational programs—but it also helped local businesses expand into new ventures and hire more people, which in turn stimulates the local economies.

“Being of Métis heritage 30 years ago my Harvesting Rights consisted of me hunting, trapping, fishing, and even harvesting berries off of these lands to provide subsistence for my family. That has all changed as I now harvest these lands by means of creating employment for my employees, sub-contractors and myself and our families with the work opportunities that the Oil & Gas industry has given us in the past”.

Unfortunately, as oil sands activity slowed after 2015, everything changed.

“We are hurting out here these days. Many companies have closed their doors and our communities have probably lost 10 to 15 percent of our population since the recession started,” Shawn says. “That’s why it’s very important for industry to engage local contractors, Aboriginal or not, to help spur the local economy.”

As an Aboriginal Leader and a member of the community, Shawn is deeply supportive of environmental conservation, but he also understands the important role oil and gas plays in western Canadian communities. “That’s why ROABA led the first Aboriginal pro-pipeline rally in February 2019 with Rally4Resources, Canada Action, and Canada’s Energy Citizens. It was a 4 board initiative consisting of ROABA, Lac La Biche County, the Lac La Biche Chamber of Commerce, and Community Futures Lac La Biche Branch.”

“As a founding member of ROABA and the current president, I was asked to write a letter of support in favour of the TMX pipeline. But I didn’t want it to just sit on a desk, so we held a rally instead,” he says. “The media often concentrates on the negatives of the oil and gas industry and they ignore the positives—specifically, that this industry has taken many of our members out of poverty.”

Shawn says that the oil and gas industry is striving to become cleaner, with many producers working hard to cut back their carbon outputs. And while he recognizes that oil and gas isn’t the cleanest source of energy, it’s an addiction that 95 percent of the world has—and people in communities like Lac La Biche rely on it for their livelihoods.

“I’m doing this for our future generations. I have children of my own, two teenage sons and a beautiful wife at home. Everything I do is mainly for my family, my business and my community,” he says. 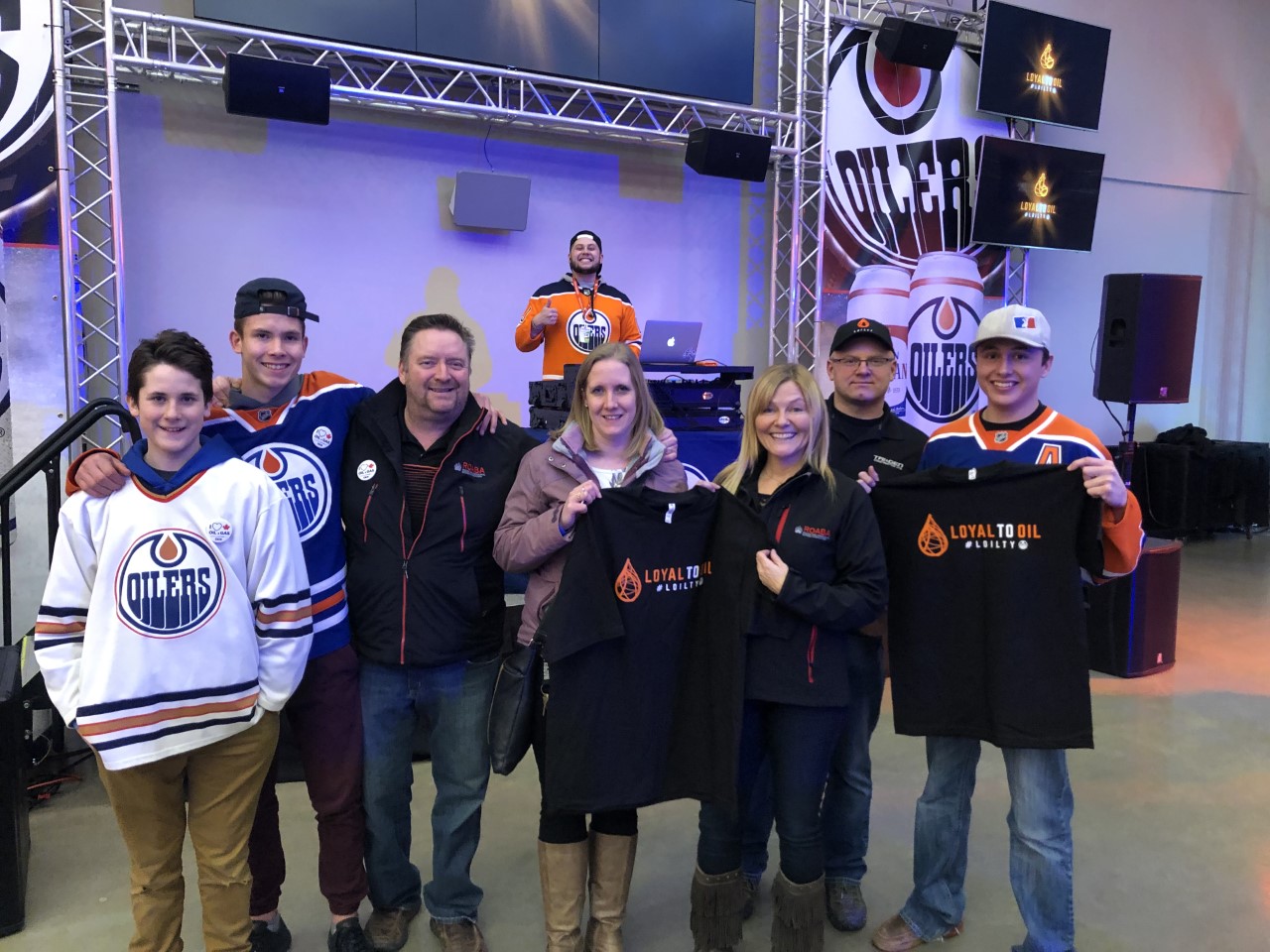 Whether your business need is financing, research and development incentives, or support with exploring new markets, exporting, or ramping up productivity, we bring deep industry knowledge backed by technical expertise.

Whitelaw: Is it time for a renewed movement around energy transition literacy?

Back in what seems a lifetime ago, the notion of “energy literacy” enjoyed a moment in the sun. Many “stakeholders”…

The world’s biggest owner of publicly traded stocks, Norway’s sovereign-wealth fund, is about to get the political go-ahead to insist…