The heaviest piece of equipment ever to travel Alberta roads is currently making its way from a fabrication yard in Edmonton to the site of a new petrochemical facility in Fort Saskatchewan.

The vessel weighs over 800 tonnes and is 97 meters long when laid on its side, approximately the length of a CFL football field.

It’s a propylene-propane splitter, a key piece of Inter Pipeline’s Heartland Petrochemical Complex, which is currently under construction.

The splitter was fabricated by Dacro Industries over the last year. It will help the $3.5-billion facility produce a high value recyclable plastic known as polypropylene from Alberta propane.

Transportation of the vessel began on Jan. 6 at 9 p.m. It is expected to reach the site at noon on Jan. 9.

The Alberta government issued a travellers’ advisory on Friday, as the load will be moving below the speed limit and may pull over periodically.

“A bit of a delay on roads around [Edmonton] —- with a huge boost to Alberta's economy,” energy minister Marg McCuaig-Boyd tweeted on Monday.

The Heartland Petrochemical Complex is Canada’s first of its kind, and has up to $200 million in royalty credits committed from the Government of Alberta..

Construction completion is scheduled for late 2021.

Here are some photos and a video showing the fabrication and transportation of the splitter, as well as construction underway at the site, courtesy of Inter Pipeline. 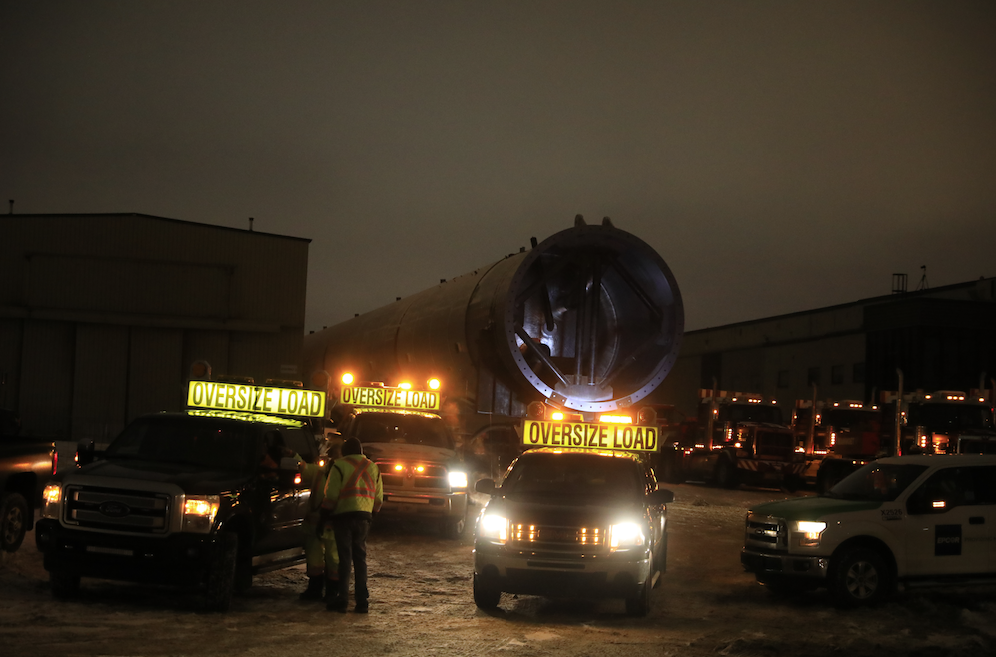 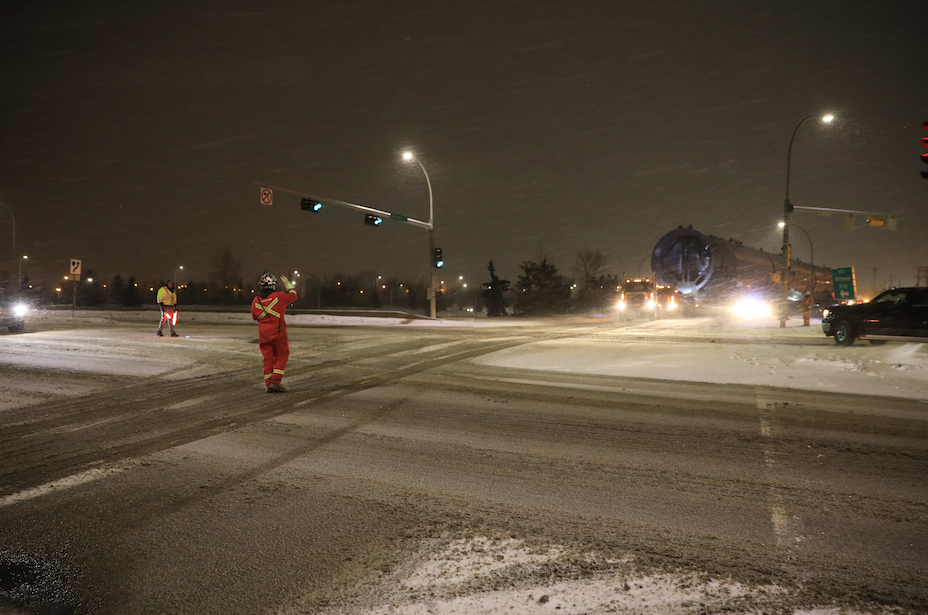 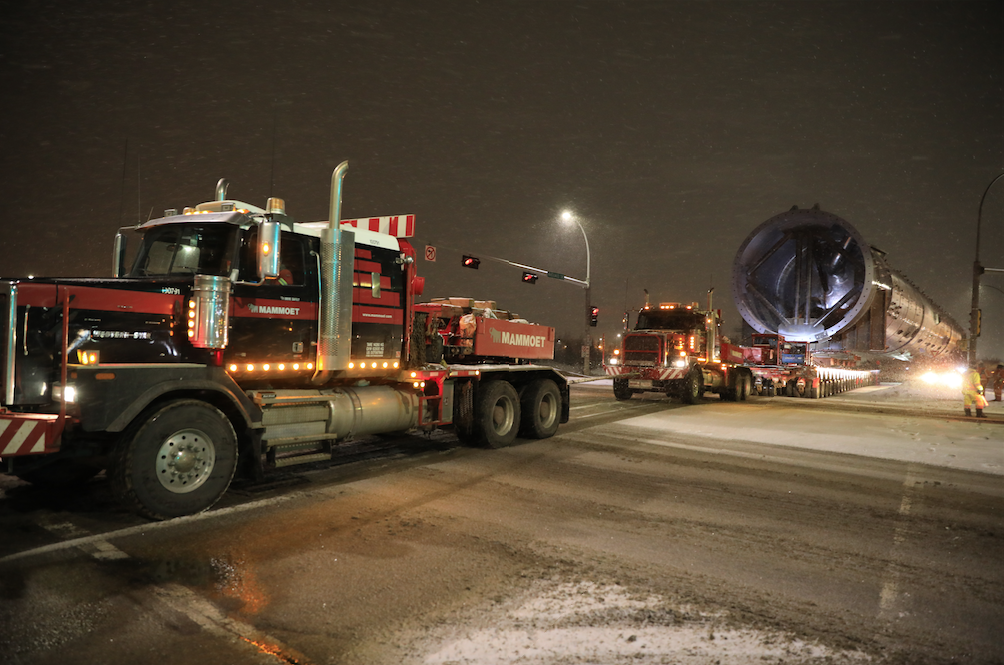 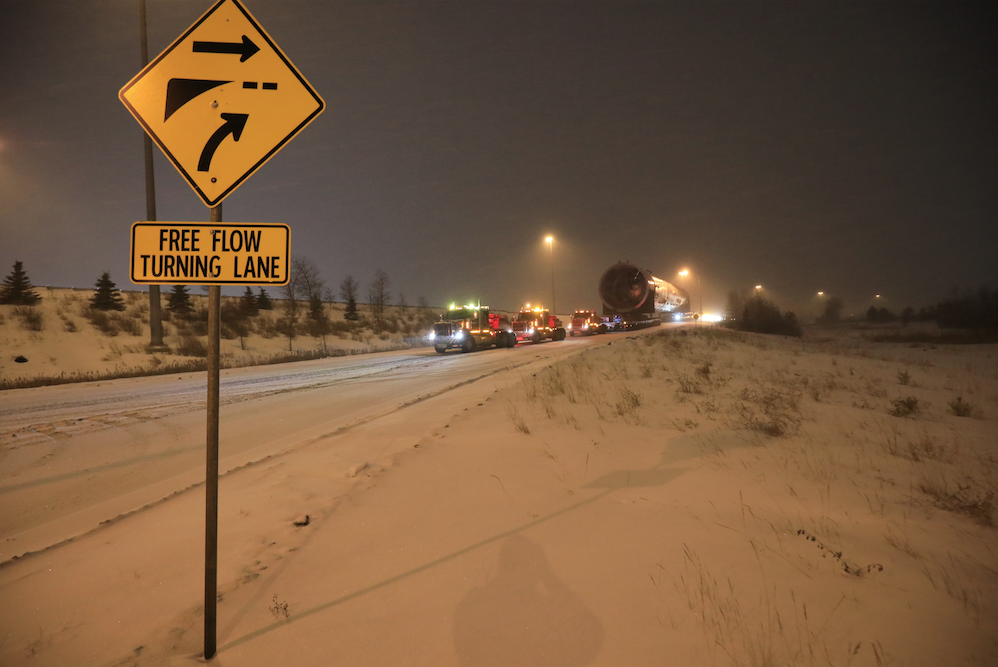 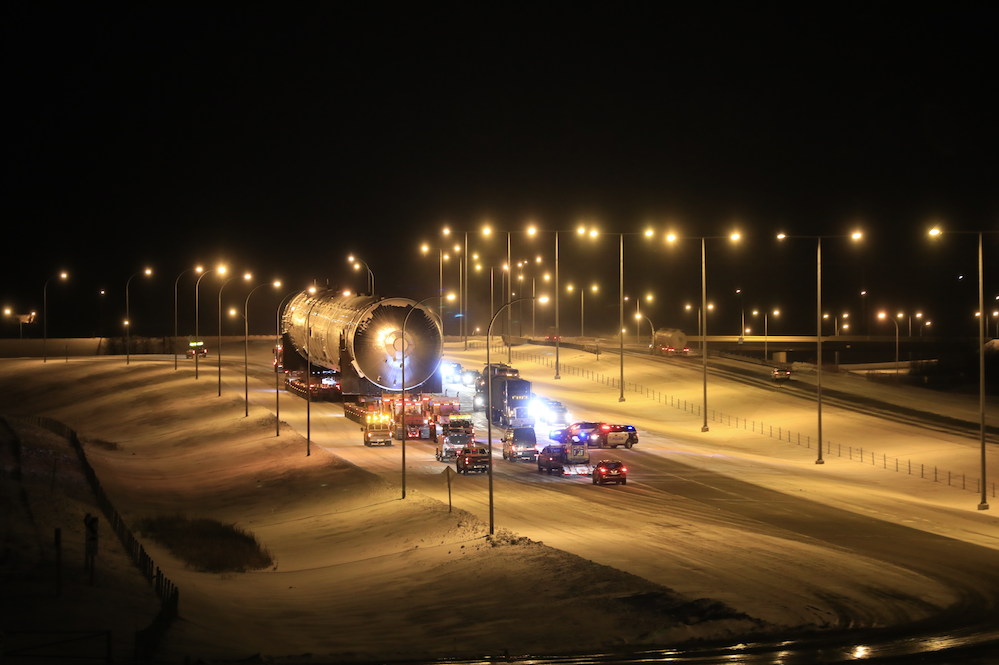 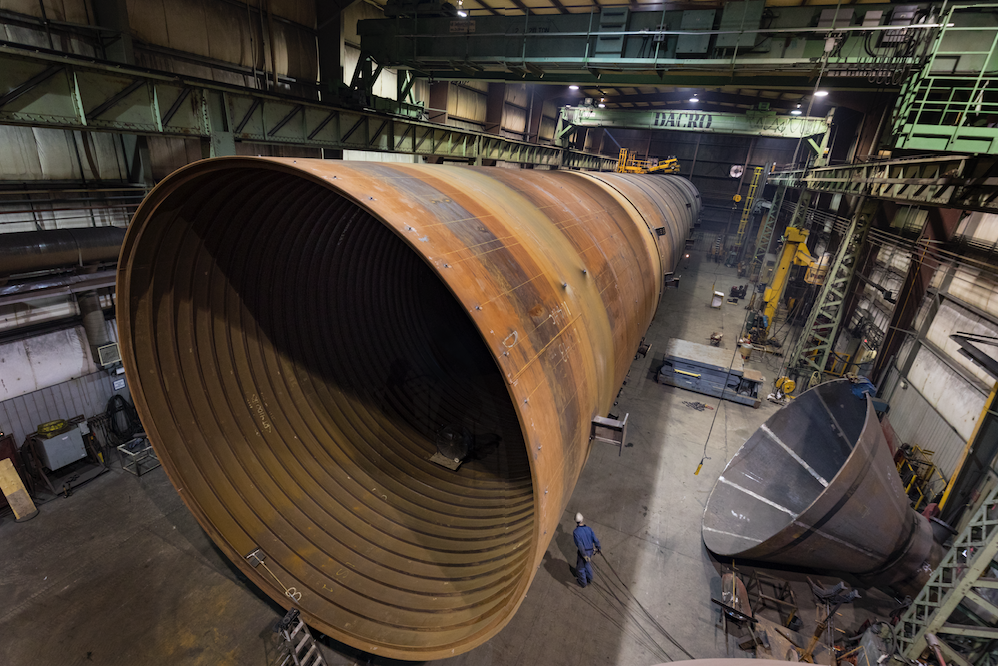 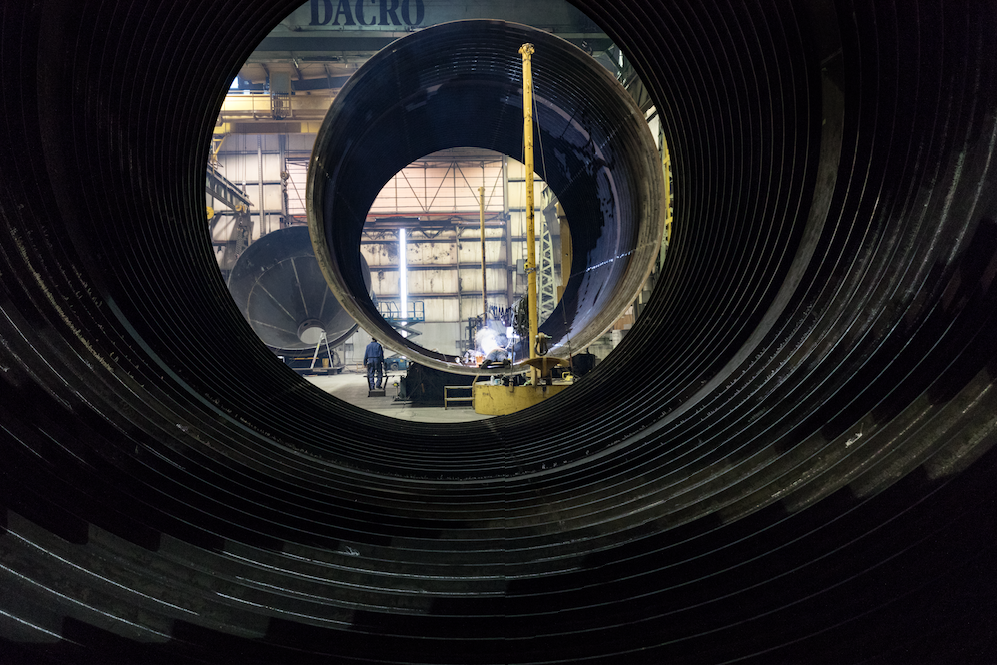 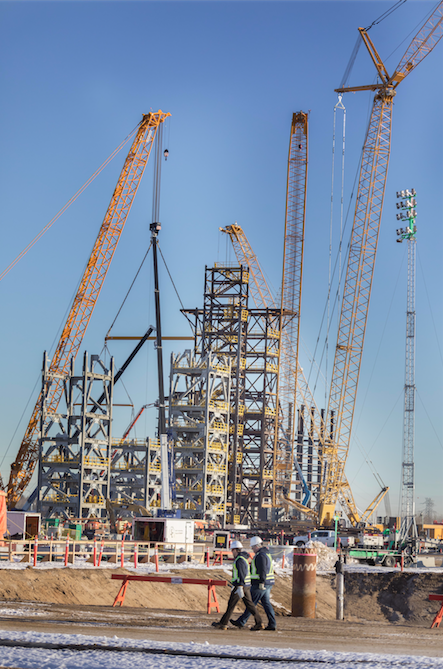 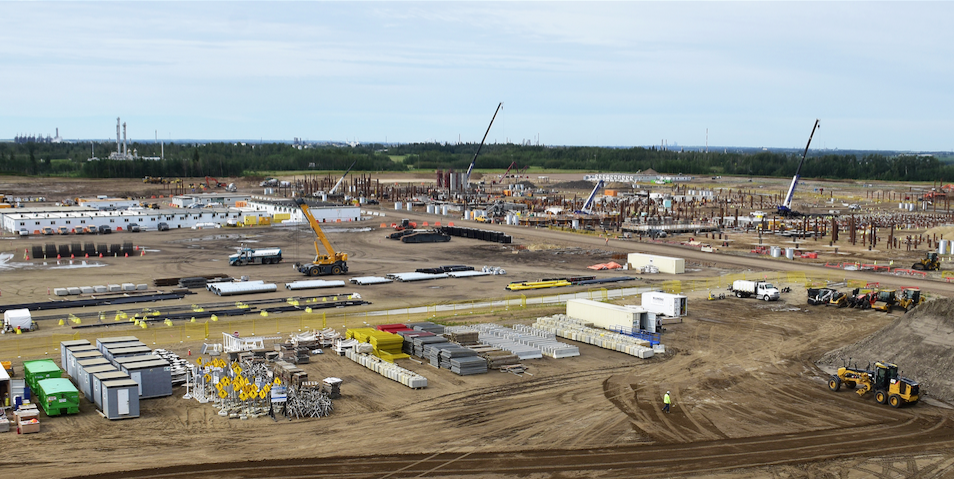 The U.S. oil and gas industry should embrace “huge opportunities” in producing and transporting hydrogen, with the potential for that…