Notley says she needs to go, in her words, “to counter misinformation and ensure that the whole story is told.”

Notley and Berman will not go head to head but will speak at different times on Oct. 13 at an Alberta Teachers' Association convention near Edmonton.

Berman has been an outspoken critic of the oilsands and the oil and gas sector, and became a political lightning rod after joining a provincial oilsands advisory group early in Notley's mandate. 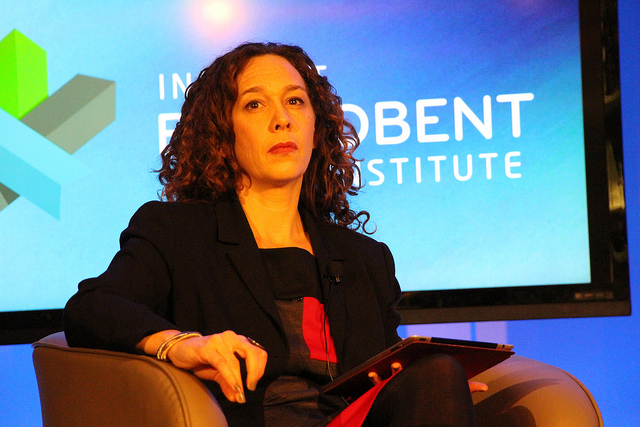 Berman has not been on that committee for over a year, but the opposition United Conservatives continue to remind Albertans of her involvement and the symbolism of anti-energy activists helping steer government policy.

Notley, heading into an election next spring, dismissed suggestions that the speeches have a political dimension, and says she doesn't view Berman as a political albatross that her NDP must find a way to shrug off.