The Canadian Petroleum Hall of Fame Society is honouring six men and women as its 2018 inductees at a special luncheon Nov. 23 at the Calgary Petroleum Club. In a series to be published weekly on the Daily Oil Bulletin and jwnenergy.com, writer R.P. Stastny profiles each of the inductees. Today: Joy Romero

Joy Romero’s notable contribution to the oil and gas industry is her approach to accelerating oilsands industry collaboration for the advancement of technology innovation.

In her current role as Canadian Natural Resources Limited’s vice-president, technology and innovation, Joy realizes an ideal in which she works for the good of a single company while acting in the best interests of the whole oilsands sector.

Joy’s commitment to the oilsands industry, her proactive mentorship and natural capacity for leadership have landed her key positions in groups that advance oilsands technology including acting as chair of the Clean Resource Innovation Network (CRIN), as a board member of Canada’s Oil Sands Innovation Alliance (COSIA) and Petroleum Technology Alliance Canada (PTAC), a member of the Government of Canada’s Science, Technology and Innovation Council (STIC), and as an advisor to several NSERC chairs.

“Joy has been instrumental in conceptualizing, launching and helping to manage literally every new initiative in Canadian oil and gas that advances collaboration among companies, universities, governments and other stakeholders to speed sectorial technology development and to cut costs,” says COSIA chief executive Dan Wicklum.

Born in Montreal in 1956, Joy grew up around mining. Her father worked in mining construction and moved the family all over Canada, tracking major mining industry projects. She recalls times when the only opportunity to see her father was to visit him at mine sites on weekends.

As Joy’s career interests took shape, she earned an engineering degree in metallurgy in Eastern Canada (much later, she added an MBA in project management and energy from the University of Athabasca).

She spent her early career in iron ore and coal before shifting to oilsands in 1997 with SNC-Lavalin as part of the team that built the Suncor Millennium project.

In 2001, she joined Canadian Natural to steward the development, commissioning and operation of bitumen production within the Horizon Oil Sands Project.

“It was fascinating work,” she recalls. As number two employee for Horizon, she was involved from project engineering through to every step of execution. “Everybody learned so much from one another in a company like Canadian Natural. But we also learned from the companies that had been there before us, learnings from Syncrude and Suncor. We had technology agreements with them to make sure that what they had learned, we were able to build into our projects. And then we added new things.”

That collaborative model stuck with Joy and informed all her subsequent work. To recast the oilsands in a more favourable public light, she has said, will require an educational component to overturn some of the misinformation about the industry and to set the record straight on the major advances that have already been achieved.

But people will also need to see concrete and verifiable improvements going forward in reducing tailings, greenhouse gases, and impacts on land and water. And that will require the industry to work together at this point.

“If you need to do something quickly, why would you ever not learn from what others have done?” she says.

Joy has also garnered recognition for taking issue with observers who advocate that further growth of Canada’s petroleum industry should be discouraged as part of an overall strategy to reduce carbon emissions in accordance with Canada’s obligations under the United Nations’ latest climate change agreements.

She has argued strenuously that this would be a mistake for obvious economic and social reasons given the nature of Canada’s economy and its reliance on a robust petroleum resources sector. She points out that the industry’s commitment to ongoing technology development should make it possible not only to significantly grow production but also to lower carbon emissions.

In her various capacities and through her numerous presentations on oilsands innovation, Joy has worked tirelessly to help policymakers understand that the oilsands has made and is making strides in reducing its environmental footprint.

In the context of economic forecasts that see the world continuing to rely heavily on oil and gas for the foreseeable future, it is important that Canadian producers, which work to a higher environmental standard than many other international suppliers, are able to get their production to market. Otherwise this demand will be filled by sources produced to lower environmental standards. 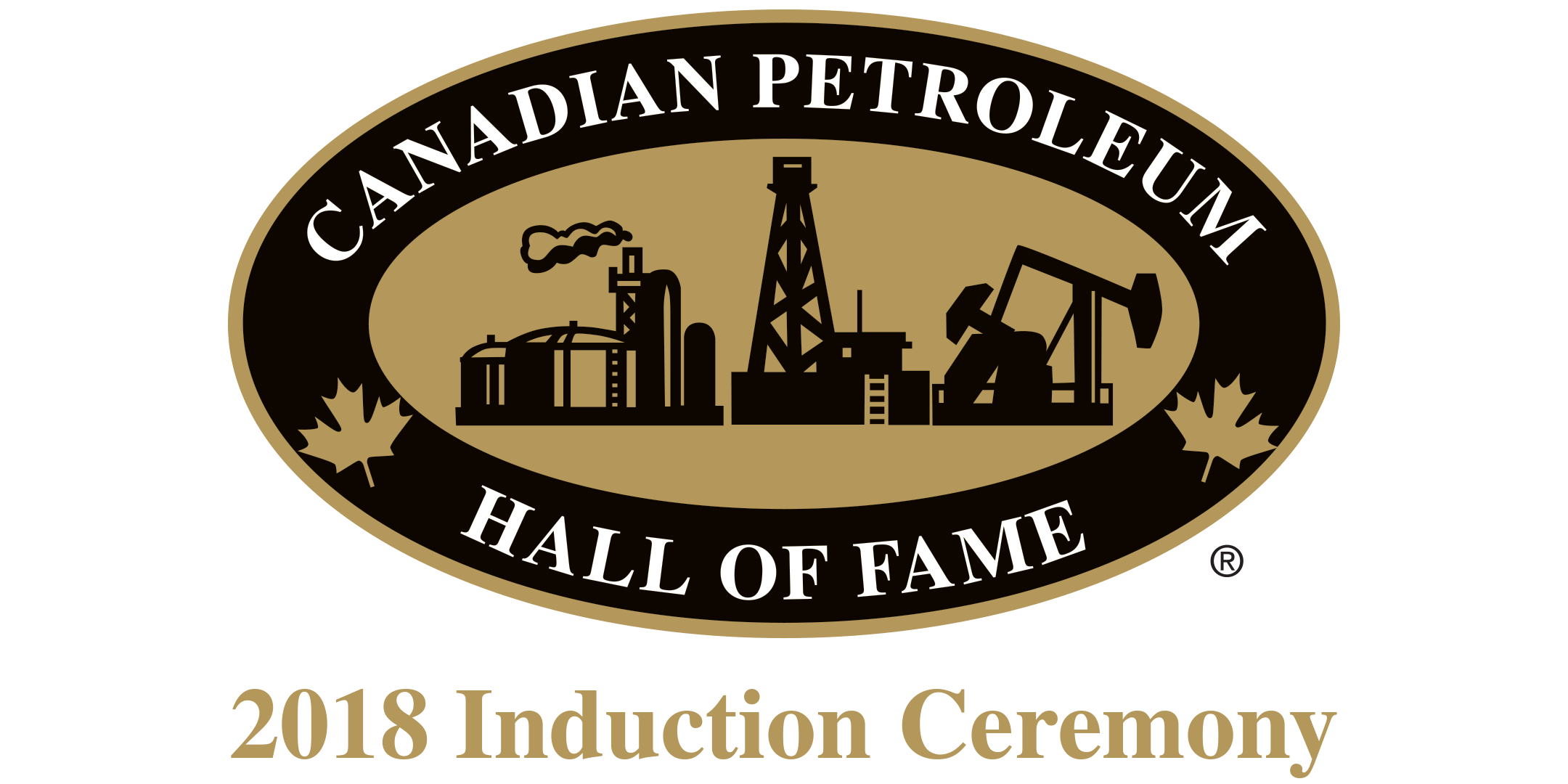