It’s less than a year to first oil at the oilsands industry’s newest mining project—just the sixth to be undertaken in 50 years—and according to 20 percent owner Teck, four out of six major project areas have been turned over to operations.

Teck said this week the project has surpassed 83 percent completion.

Suncor Energy and its partners sanctioned the project, which now carries a capital cost of $17 billion, in fall 2013.

Here are 10 photos of Fort Hills, courtesy of Suncor. 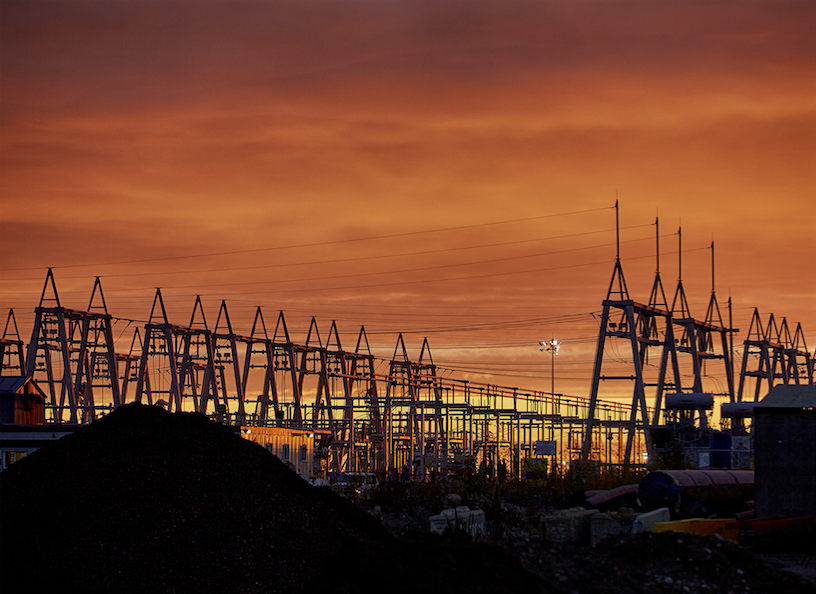 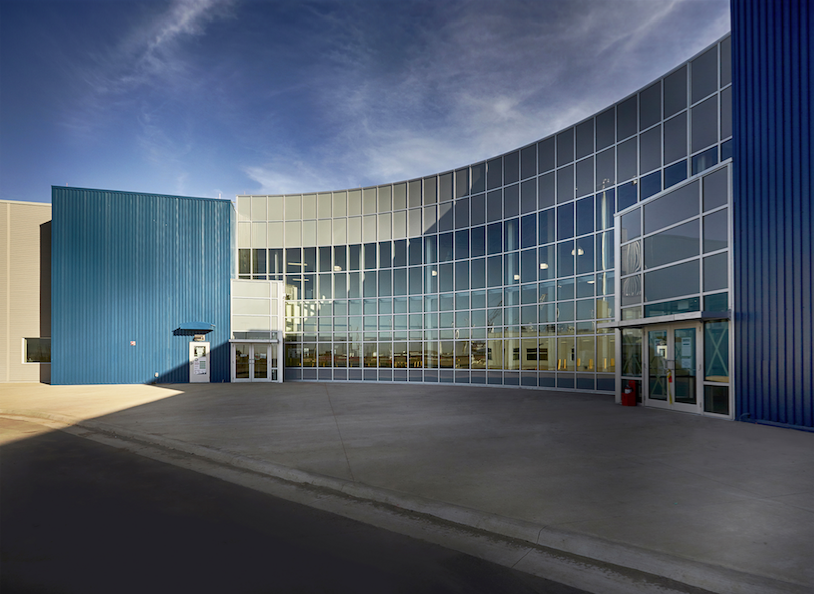 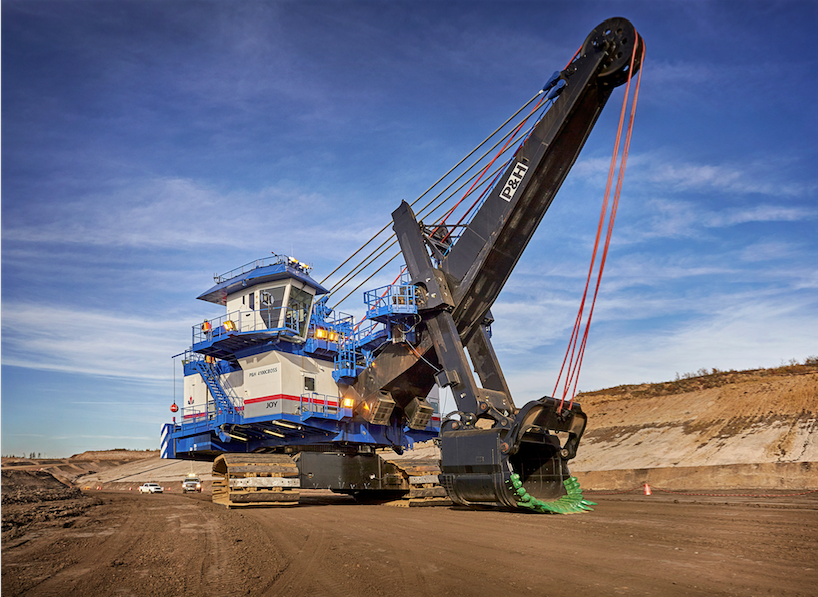 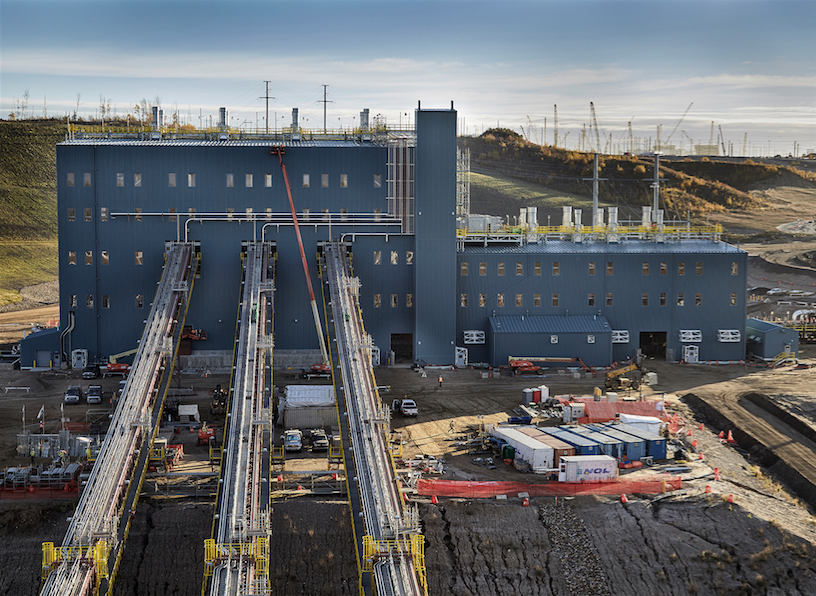 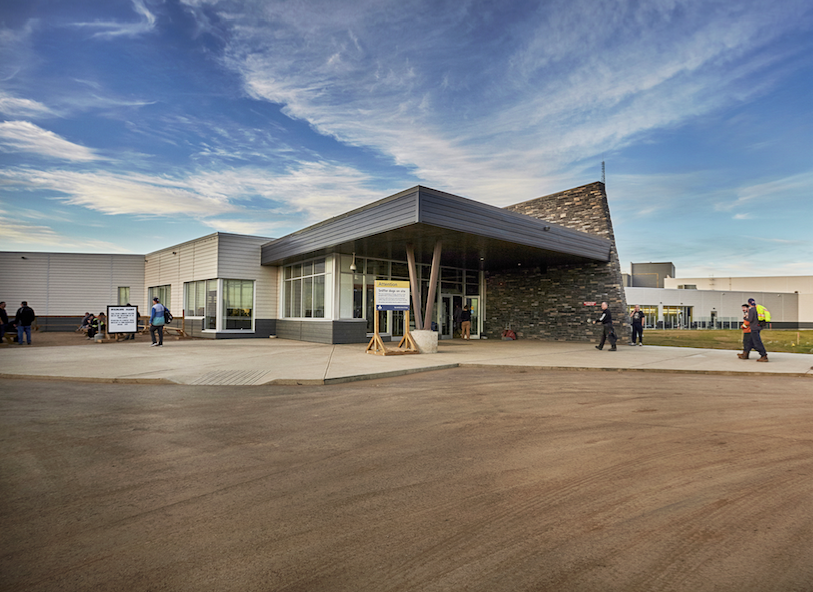 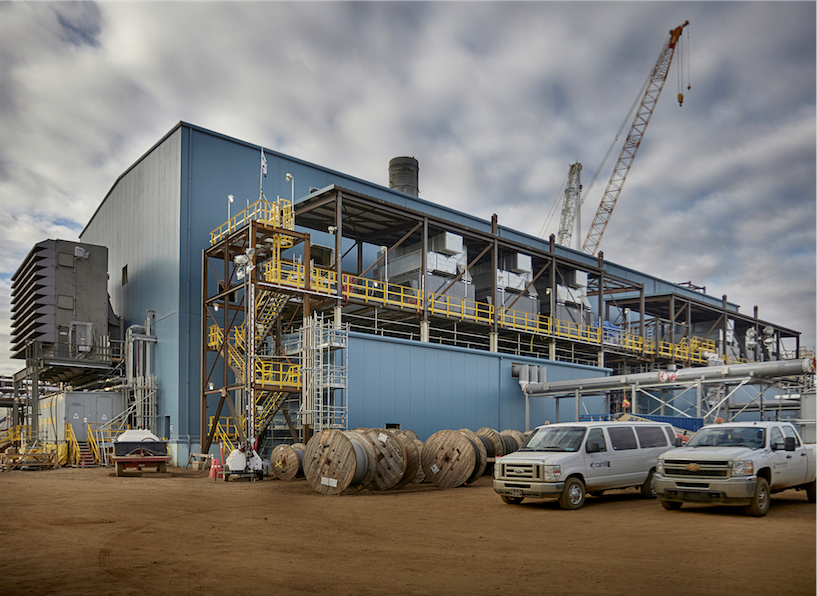 A judge has halted plans for oil and gas drilling on vast areas of Wyoming and Montana, citing concerns about a sagebrush-dwelling bird. The…