Canadian oil and gas and pipeline operators must deal with some of the most remote and difficult to accessible locations of any producing sector in the world. In that sense, it makes an ideal market for remotely operated vehicles like drones.

Answering that call, in the past week two teams of companies have announced new beyond visual line of sight (BVLOS) operations targeting the industry. 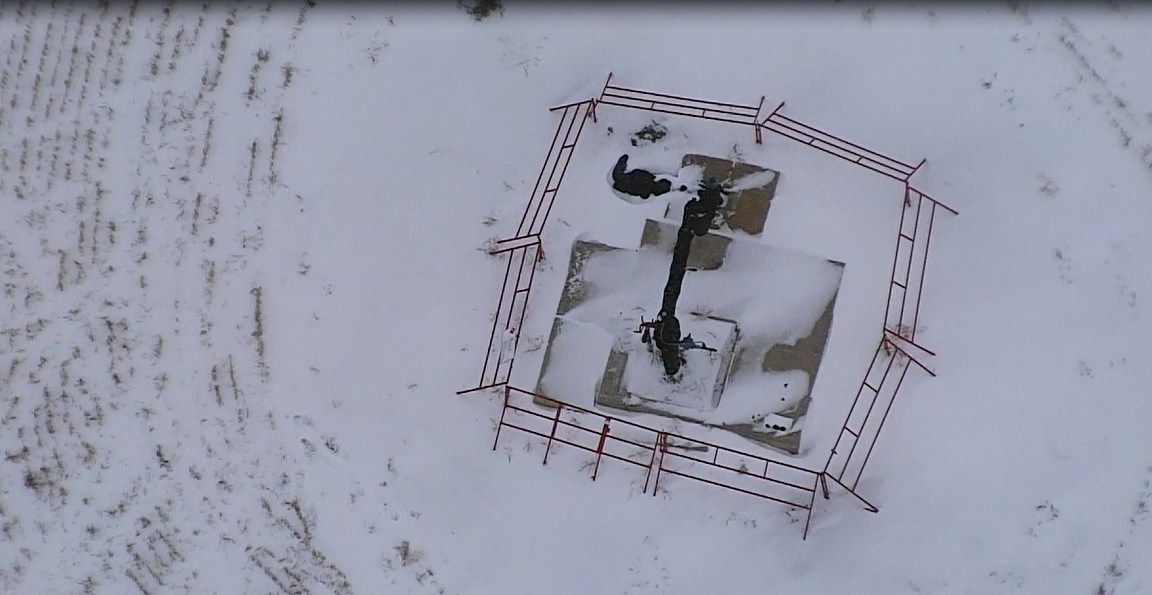 Canadian UAVs said its successful demonstrations at the Foremost Testing Range represented a milestone its team had been working toward for years.

"Going BVLOS has technically been solved for some time with regards to powerful communications links and autopilot hardware. Canadian UAVs has been focused on creating an end-to-end paradigm in coordination with Transport Canada to conduct these operations outside of Restricted Military Airspace where our customers have a substantial regulatory and logistical needs to acquire actionable data,” Canadian UAVs president Sean Greenwood said in a statement.

“Due to our in-house combined military and commercial, manned and unmanned aviation backgrounds, the most advanced Lockheed Martin unmanned aircraft systems and a constant drive to evolve our aerial solutions, we have been able to demonstrate today the most logical operating structure for BVLOS on the market," Greenwood said.

Beau Chaitan, environmental and regulatory engineer, MEG Energy, said many of the company's assets and areas it is interested in surveying are located in regions of dense muskeg where access is limited, and aerial inspection and survey capabilities would considerably increase safety, economic and environmental considerations.

“Using traditional techniques on the ground for performing integrity inspections on remote sites or conducting reclamation monitoring would require the construction of either winter ice roads, or extensive summer access. This is not only an expensive exercise, but it's also environmentally disruptive, as it creates numerous linear disturbances that potentially affect wildlife.

“BVLOS with a UAV is an improvement over performing inspections and monitoring with a manned helicopter, as it is safer from a worker exposure point-of-view. Additionally, helicopter use has been known to scare off wildlife, which is counterproductive to the activity of conducting wildlife monitoring in remote areas. As oilsands operators continue to collaborate on regional initiatives, the ability to employ BLVOS with a UAV further enhances the possibilities to cooperate on environmental and regulatory activities,” Chaitan said.

It is the only solar electric UAS to provide long endurance and range, silent operations, and an open interface payload bay, that is also portable and easy to use, the company said. Its open architecture payload bay will allow Precision Vectors to quickly change payloads for different missions.

“Our decision to work exclusively with Silent Falcon is founded on our assessment that it is by far the most advanced and commercially viable UAV for operations BVLOS,” said Lorne Borgal, Precision Vectors president.

“No other UAV has the solar voltaic wing, sophisticated payload bay and inaudible flight performance of Silent Falcon. Five hours airborne, 100 kilometre range and the ability to map 6,000 acres in one flight symbolize what makes this a unique platform.”