The 590,000 bbl/d pipeline has been shut down since a spill near Amherst, South Dakota on November 16.

TransCanada estimates the pipeline leaked approximately 5,000 barrels, and said on Friday it has recovered over 1,000 barrels so far.

The pipeline outage has contributed to an increase in the price of WTI but a widening of the discount for Canadian heavy oil.

Preliminary inspections of the damaged section will be completed on site by both TransCanada and U.S. Pipeline and Hazardous Materials Safety Administration (PHMSA) staff, then sent to Washington, D.C., for an investigation by the National Transportation Safety Board’s Metallurgical Laboratory, the company said. 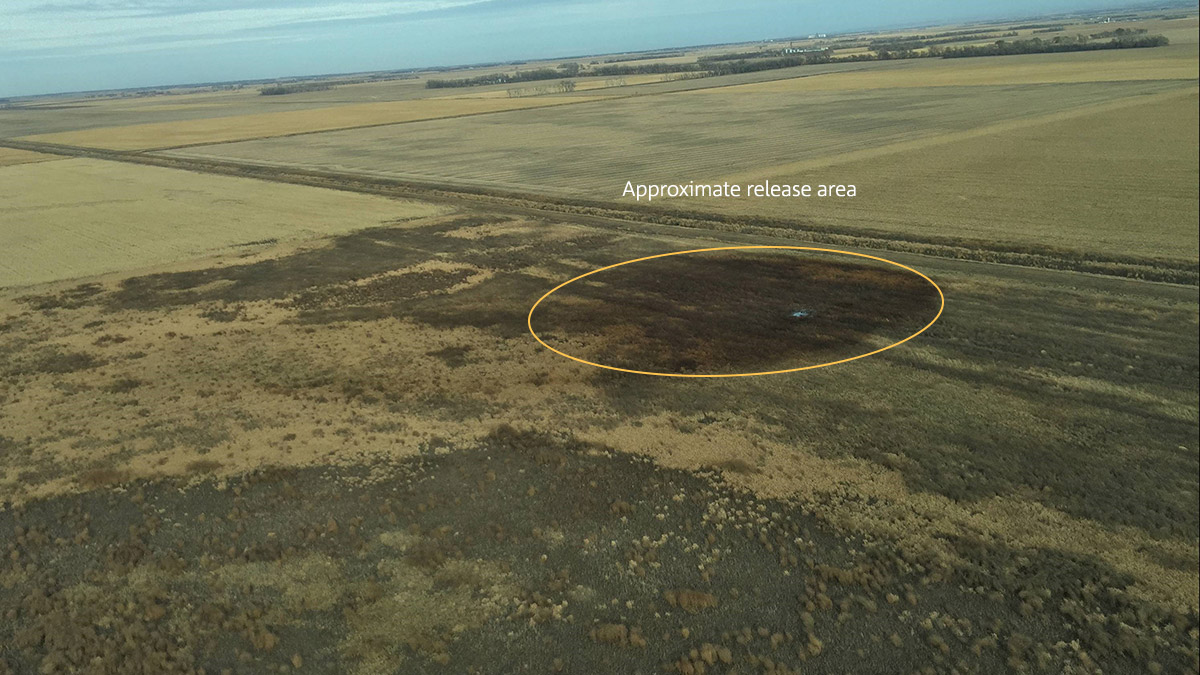 “As a safety precaution, TransCanada sampled one residential water well yesterday at a location about 1.5 miles from the site to alleviate any concerns — all test results were normal,” TransCanada added.

The company thanked “continued cooperation and support” from local officials, emergency response personnel and commissioners in Marshall County, as well as the landowner who has granted permission to access land for assessment, repair and clean-up activities.

“We also want to recognize the continued efforts of our crews, contractors and businesses in the community for their around-the-clock support, which has allowed us to respond quickly and safely to this event,” the company said.