Swiss cleantech company Climeworks has commenced operation of a pilot plant in Iceland that separates CO2 from ambient air and injects it underground where it turns to rock.

Operating at one of the world’s largest geothermal power plants in Hellisheidi, Iceland, for about three years, Reykjavik Energy’s CarbFix2 project has proven the injection and mineralization of CO2 at an industrial scale.

A Climeworks DAC module was recently installed on-site to capture CO2 from ambient air to be added to the CO2 injected underground, thus creating a carbon removal solution. Climeworks' technology draws in ambient air and captures the CO2 with a patented filter. The filter is then heated with low-grade heat from the geothermal plant to release the pure CO2. The pilot will capture about 50 tonnes of CO2 per year.

The testing phase has started during which the captured CO2 is bound to water and sent to more than 700 metres underground, where it reacts with the basaltic bedrock and forms solid minerals, creating a permanent storage solution.

“By imitating natural processes this [mineralization] happens in less than two years,” Edda Sif Aradóttir, CarbFix project leader at Reykjavik Energy, said in a statement. “By integrating the Climeworks and CarbFix technologies we create a solution that is deployable where we have basalt but independent of the location of emissions. This is important to scale up the CarbFix approach on a global level.”

This type of solution has been recognized as a crucial component in efforts to achieve global warming targets, the company said. Scientific studies have warned that the two-degree climate target is not achievable without carbon removal solutions. Carbon negative solutions are also likely to be a key theme at the UN Climate Conference COP 23 starting in Bonn next month.

If the technology works and is scalable and affordable, it could provide a way for air and sea transportation sectors to compensate for their dispersed and difficult to capture emissions. Its ability to create net negative emissions could also provide a means for carbon intensive industries such as the oilsands to buy carbon credits against their emissions. 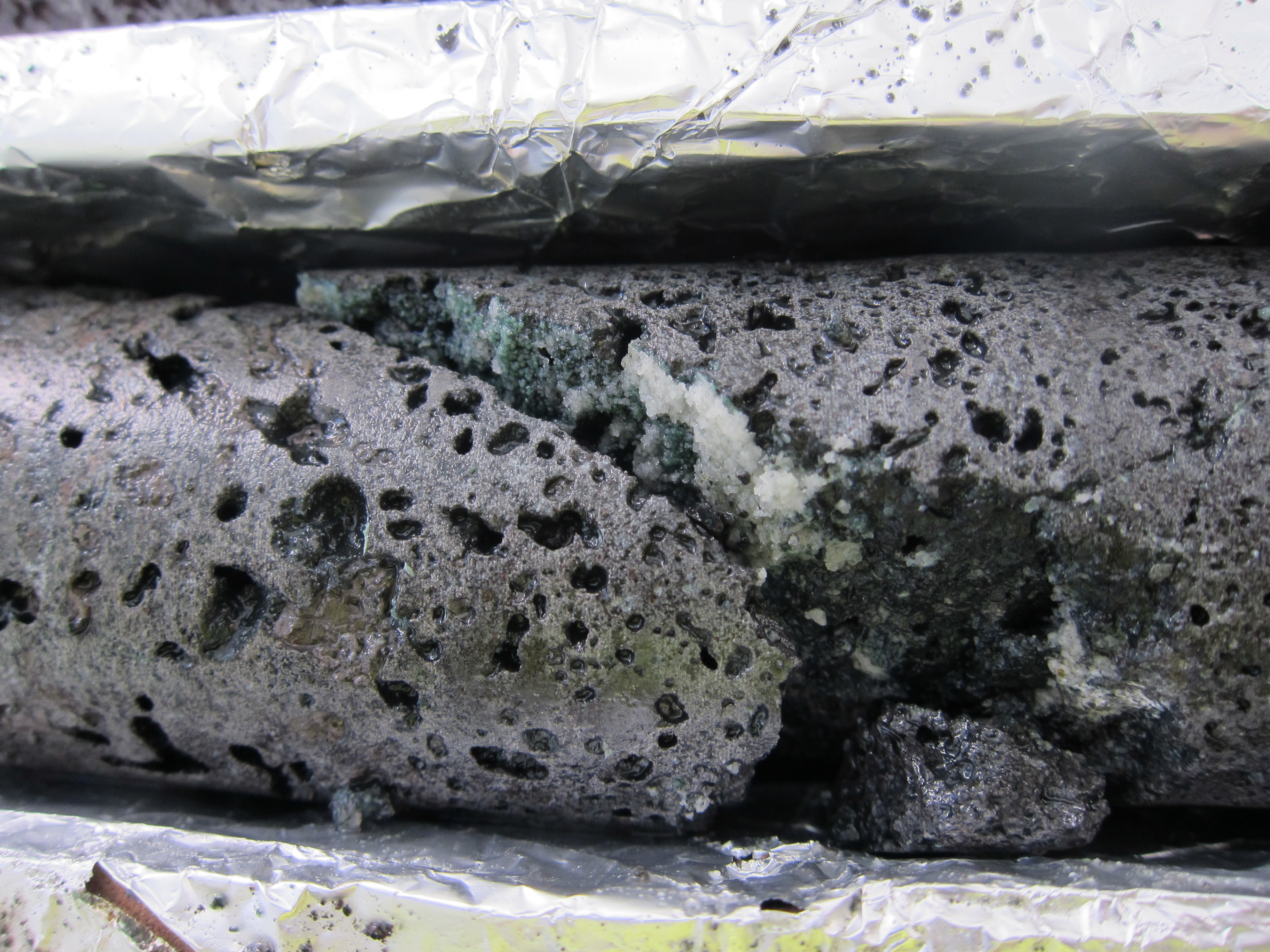 Air to fuelsA Canadian company is working on a similar CO2 capture from air solution. Based in Squamish, B.C., where it operates a pilot plant, Carbon Engineering grew from academic work conducted on carbon management technologies by professor David Keith’s research groups at the University of Calgary and Carnegie Mellon University. It is funded by private investors including Bill Gates and Murray Edwards.

The company, which says its scalable air capture technology is now ready for commercial deployment, plans to supply CO2 for fuel synthesis and eventually for direct sequestration to compensate for emissions that are too challenging or costly to eliminate at source. At large scale, the technology will be able to achieve costs of US$100-150 per tonne of CO2 captured, purified and compressed, according to its website.

Its complete “air to fuels” technology would essentially synthesize transportation fuels from only atmospheric CO2 and hydrogen split from water via electrolysis powered by clean electricity. Carbon Engineering took delivery of a Greyrock Energy Inc. M5 fuel synthesis platform in September to begin testing the air to fuels concept, which also includes a water electrolyzer supplied by Hydrogenics.

Climeworks, which launched the world’s first commercial DAC project in Switzerland last May to supply CO2 to a local greenhouse to enhance plant growth, also hopes to bring cost down to as low as US$100 per tonne CO2. It targets the capture one per cent of global emissions by 2025.

“The potential of scaling-up our technology in combination with CO2 storage is enormous,” Christoph Gebald, founder and chief executive officer at Climeworks, said in a statement. “Not only here in Iceland but also in numerous other regions which have similar rock formations. Our plan is to offer carbon removal to individuals, corporates and organizations as a means to reverse their non-avoidable carbon emissions.”