Retaining market share of gas shipments in Europe will be “a fundamental building block” of Russian giant Gazprom’s business over the near term.

That is the view of Dr. James Henderson, senior research fellow at the Oxford Institute for Energy Studies. He said that recent demand in Europe for gas had not lived up to Russia’s expectations. Moreover, growth in the Far East was moving more slowly than had initially been hoped. 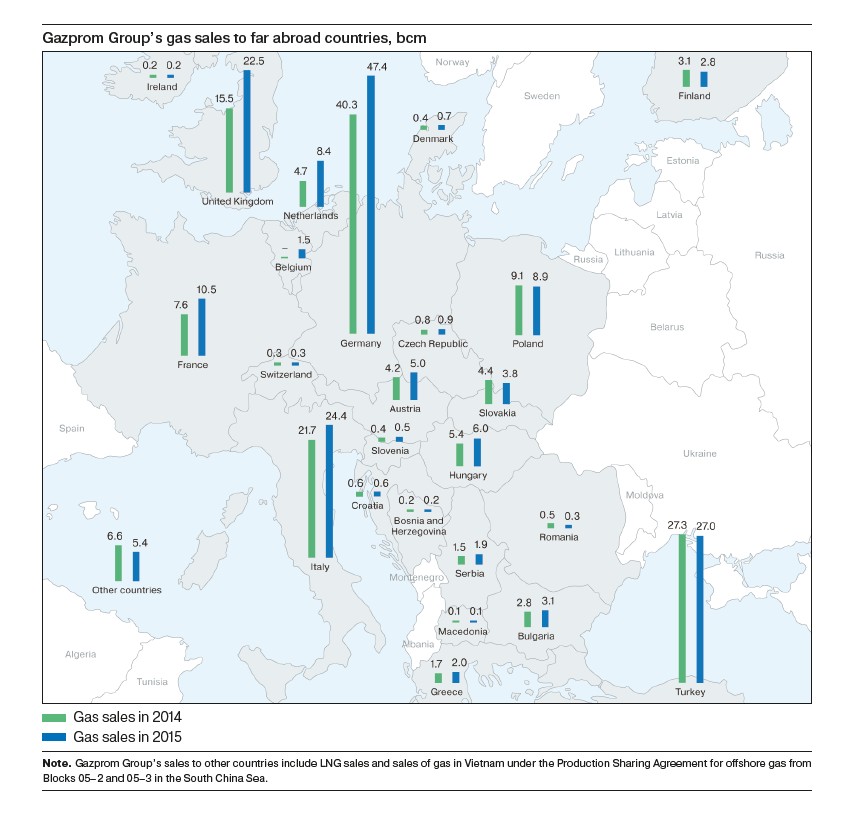 Market realities were placing greater budgetary pressure on the Russian government, which receives a significant portion of its tax revenue from the gas industry, he told delegates at the LNGgc Conference in London.

According to the Gazprom Group 2015 annual report, greater quantities of gas were supplied to many key European nations in 2015 compared to 2014, notably Germany, United Kingdom, France and Netherlands.

“Europe remains absolutely vital for the next 10-15 years, particularly in a bigger context of Gazprom and Russia having gas reserves in the ground with a 50-100 year reserve life when fossil fuels are becoming less popular,” Henderson said.

Paul Harris is Director, European B2B Markets, for Glacier Media. He is based in London, UK.