In a fundamental shift in the landscape for oil and gas transactions, on June 20, 2016 the AER quietly published AER Bulletin 2016-16, its response to the recent decision of the Alberta Queen's Bench in the case of Redwater Energy.

The Redwater decision changes the balance between the public interest, environmental liabilities, and the creditor community, CAPP president Tim McMillan said. It puts the needs of creditors above the requirement for bankrupt oil and gas producers to clean up orphan wells.

Asserting the need for "changes to minimize the risks to Albertans" arising from the Redwater decision, effective immediately the AER has introduced the following three interim regulatory requirements for transfers of AER regulated assets:

The impact that this sudden and dramatic regulatory change will have on the economic recovery of the oil and gas business in Alberta will play out over the next weeks and months, but it is expected to have a chilling effect on the rise in transaction activity in a province struggling to get back on its feet following a two year long rut in commodity prices.

Although the requirement to maintain an LMR of 2.0 post-transfer only applies to transferees of assets, it has the potential to stop a significant number of creative good faith transactions designed to ensure that environmental liabilities do not land in the lap of the Orphan Well Association or otherwise become the responsibility of the people of Alberta.

The changes are not intended to impact corporate transactions; however, parties should bear in mind the resulting LMR of any post-transaction entity and the effect on subsequent asset transactions.

The AER has indicated that it believes the proposed changes will limit the future exposure of the Orphan Well Association and minimize the risk to Albertans. Instead, we are of the view that Bulletin 2016-16 has the real potential to cause an acceleration of assets finding their way to the Orphan Well Association when good faith transactions cannot be completed due to the impact of the interim regulatory measures. 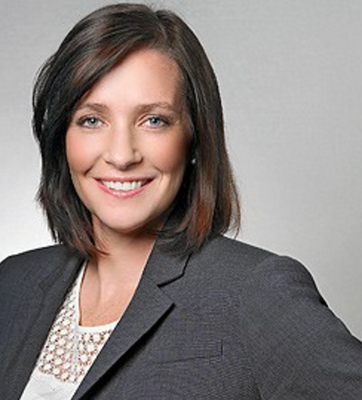 Carolyn A. Wright is a partner in BD&P's Energy Group focusing on energy and commercial transactions and aboriginal law.