Last week Angus Reid released the results of a new survey asking Canadians what they thought about the National Energy Board recommending approval of the proposed Trans Mountain Pipeline expansion, subject to 157 conditions.

Angus Reid says the results show that the recent scuffle over the pipeline between Calgary mayor Naheed Nenshi and Vancouver mayor Gregor Robertson is “roughly representative of public opinion in the provinces they call home.”

The survey was self-commissioned by Angus Reid and polled about 1,500 people across the country who are members of the Angus Reid Forum. 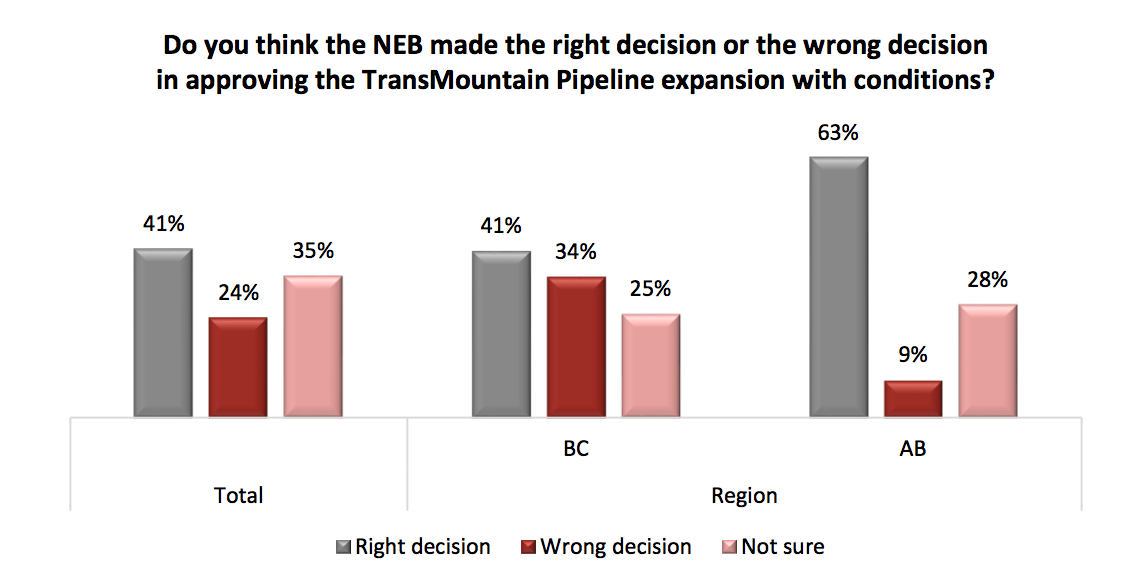 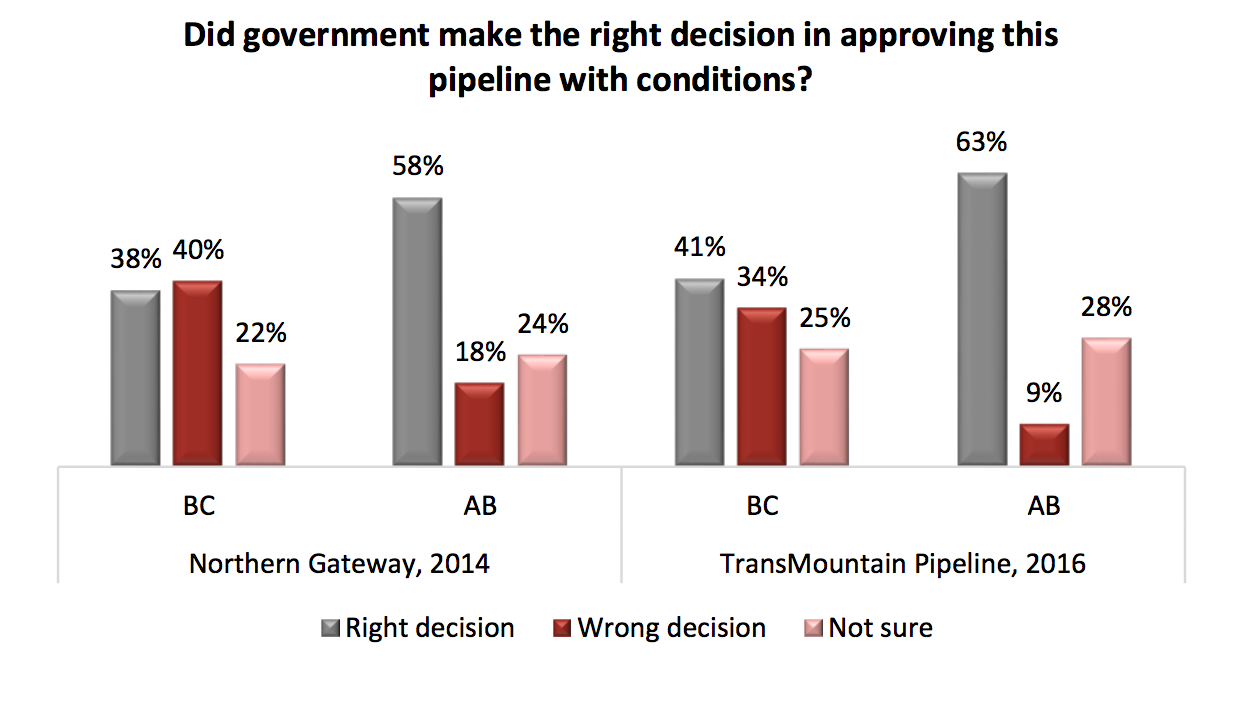 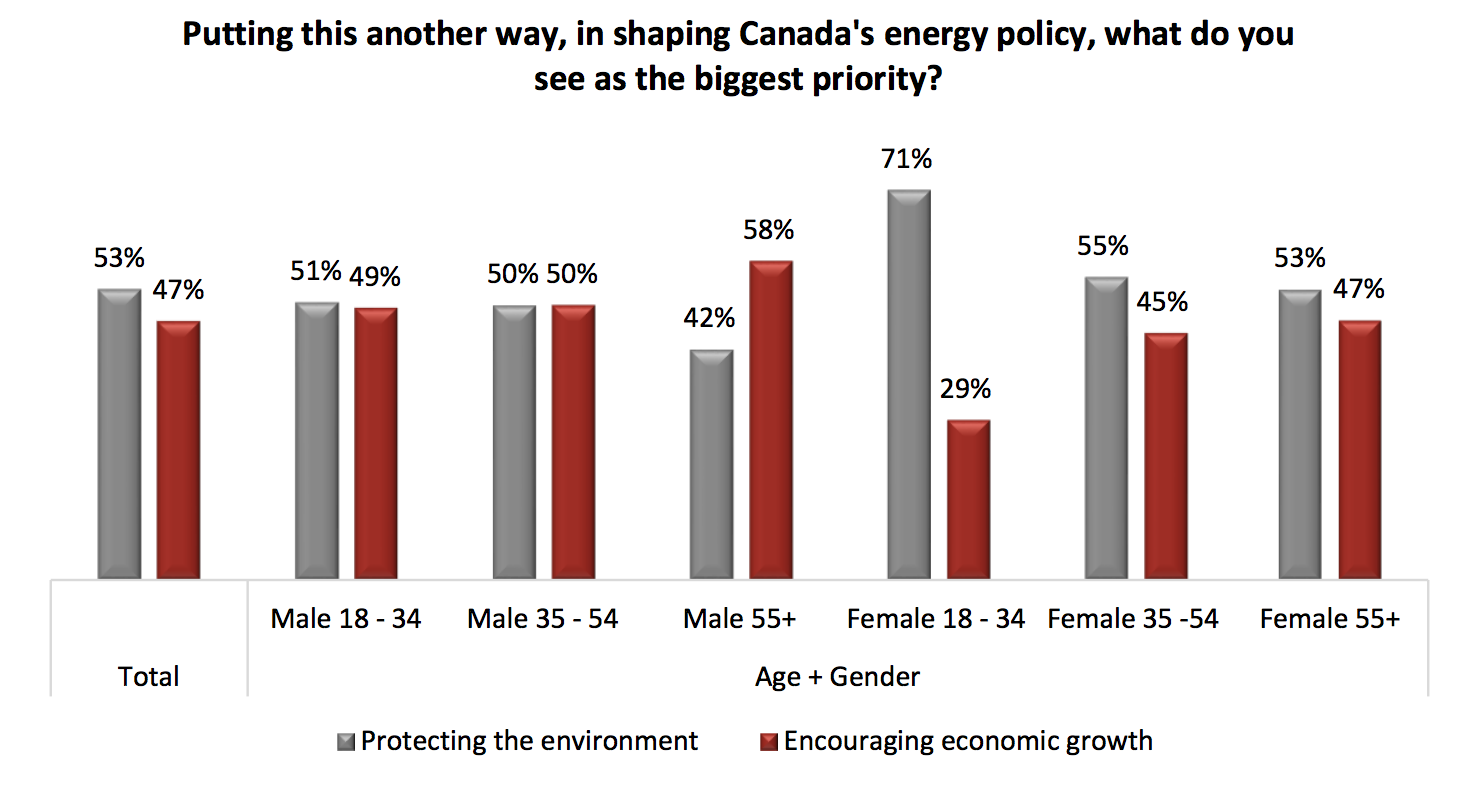 The Environmental Protection Agency ordered the shutdown of a U.S. Virgin Island refinery that historically was positioned as a key…