Anyone looking for signs of the oilsands industry’s financial woes will be disappointed when setting foot on ENGIE Fabricom’s module yard in Fort Saskatchewan, Alta. Opened last year, the 35-acre location is a hub of activity as the site works through its first contract: 80 modules for Suncor Energy’s Fort Hills oilsands mine.

Still, the company is acutely aware of the need to keep costs down as the industry strives to remain competitive in a world of lower oil prices. In this environment, no potential bargain can be missed or detail overlooked. Even the shelves in the warehouse were an occasion for cost savings: the company purchased them for bargain-basement prices at Target Canada’s closing sale.

There were 65 trade workers and subcontractors on site in April and another 25 staffers divided between the company’s Fort Saskatchewan and Calgary locations. Chief executive officer Didier Lhuillier explains that the company deliberately sought out a diverse crew when hiring, which is why 15 per cent of the company’s trade workers are aboriginal. More than a matter of equal opportunity, this is about encouraging diverse perspectives to help the company avoid the familiar productivity pitfalls that have plagued the Alberta market for years, he says.

That’s also why there is a whiteboard in the lunchroom where workers can write their ideas. With a monthly theme posted—March was all about tools—the board is filled with a variety of comments, including a request for more garbage cans near the modules and a suggestion to use sleds to move material skids more easily on the soft spring ground. 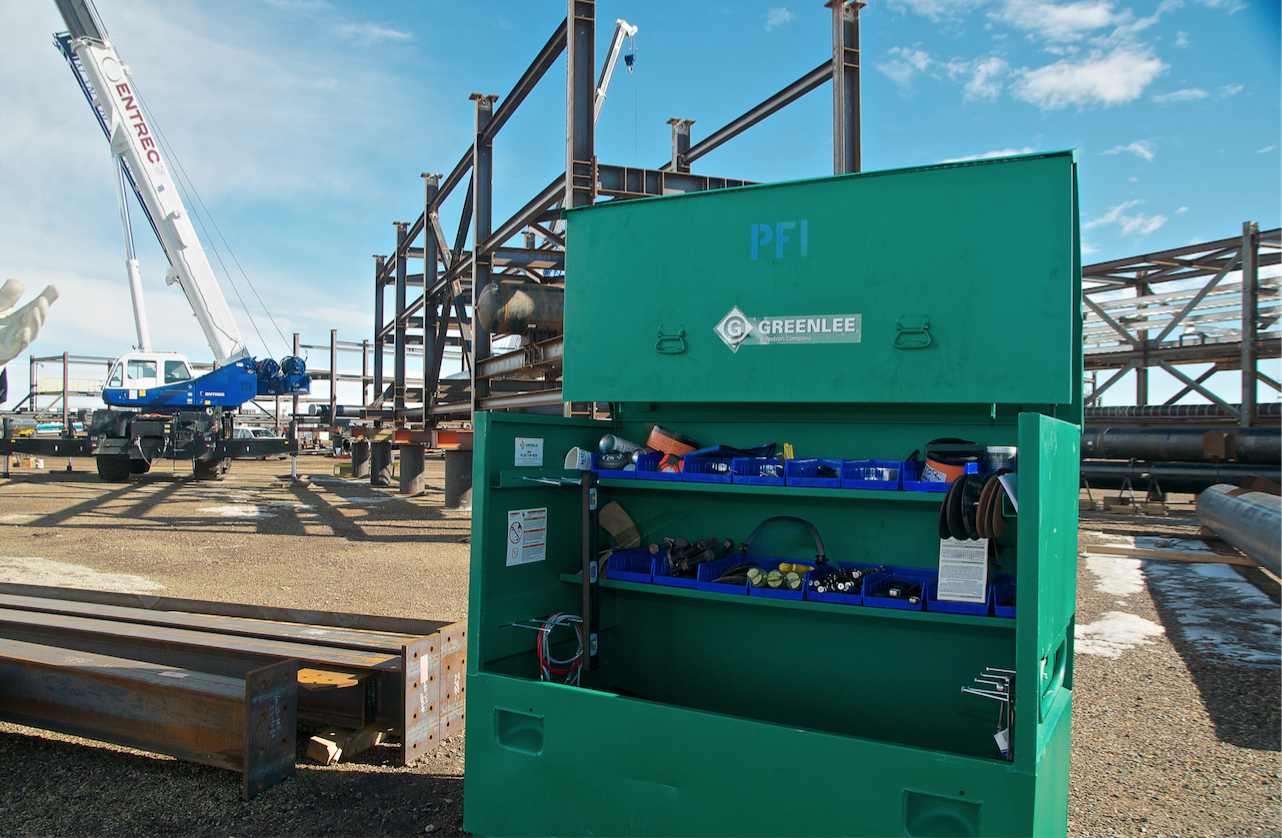 Mobile toolboxes, stationed around the yard, are stocked by crew foremen to make sure workers have what they need close on hand. 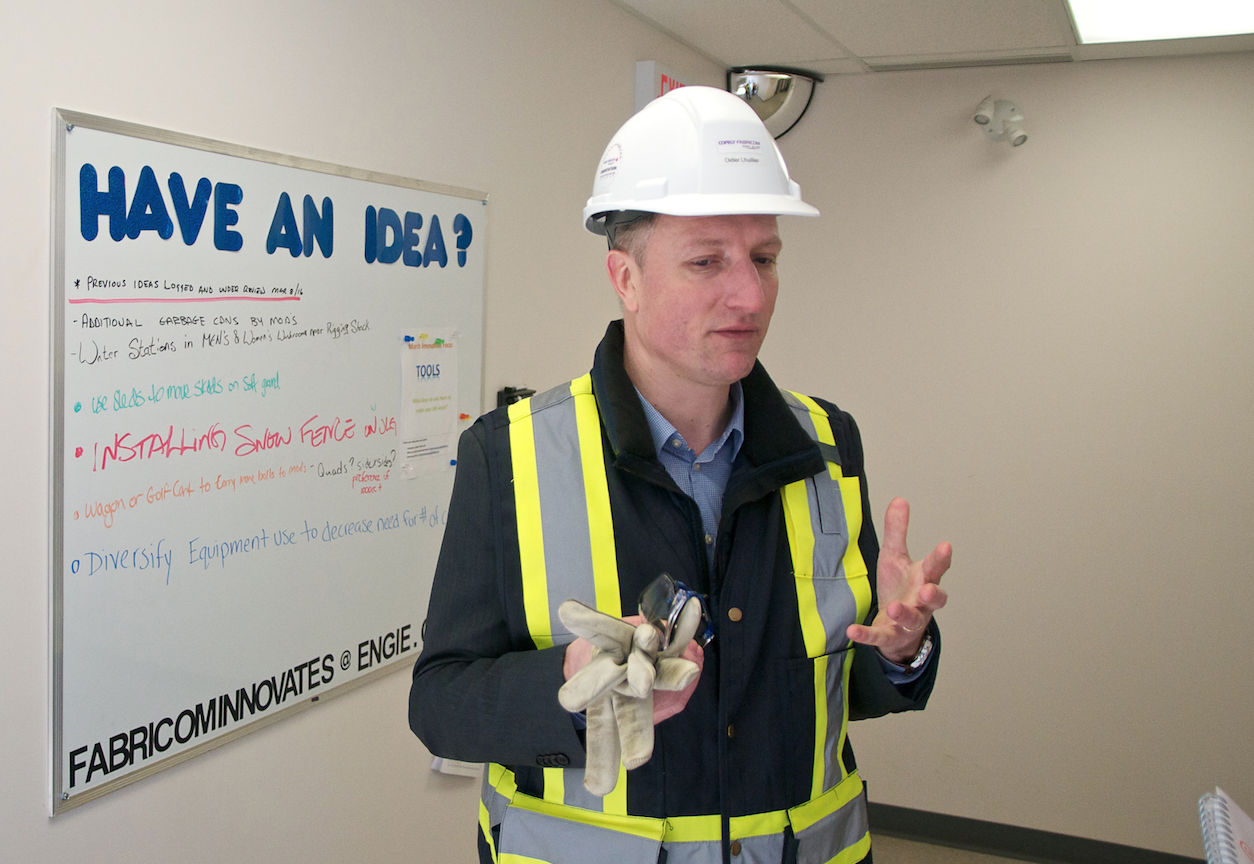 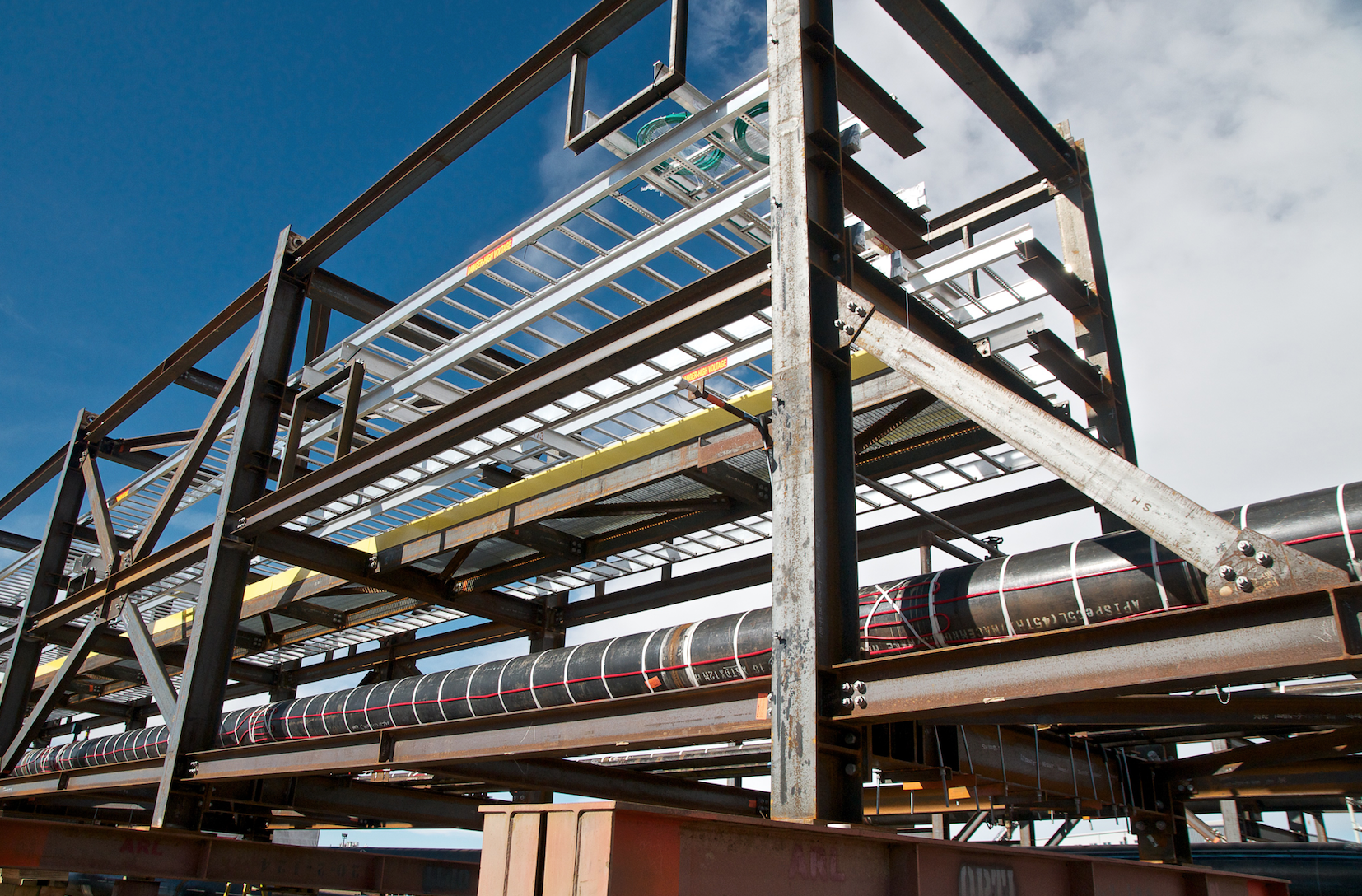 With heat tracing completed, the pipes must now be insulated before this module can be shipped north. 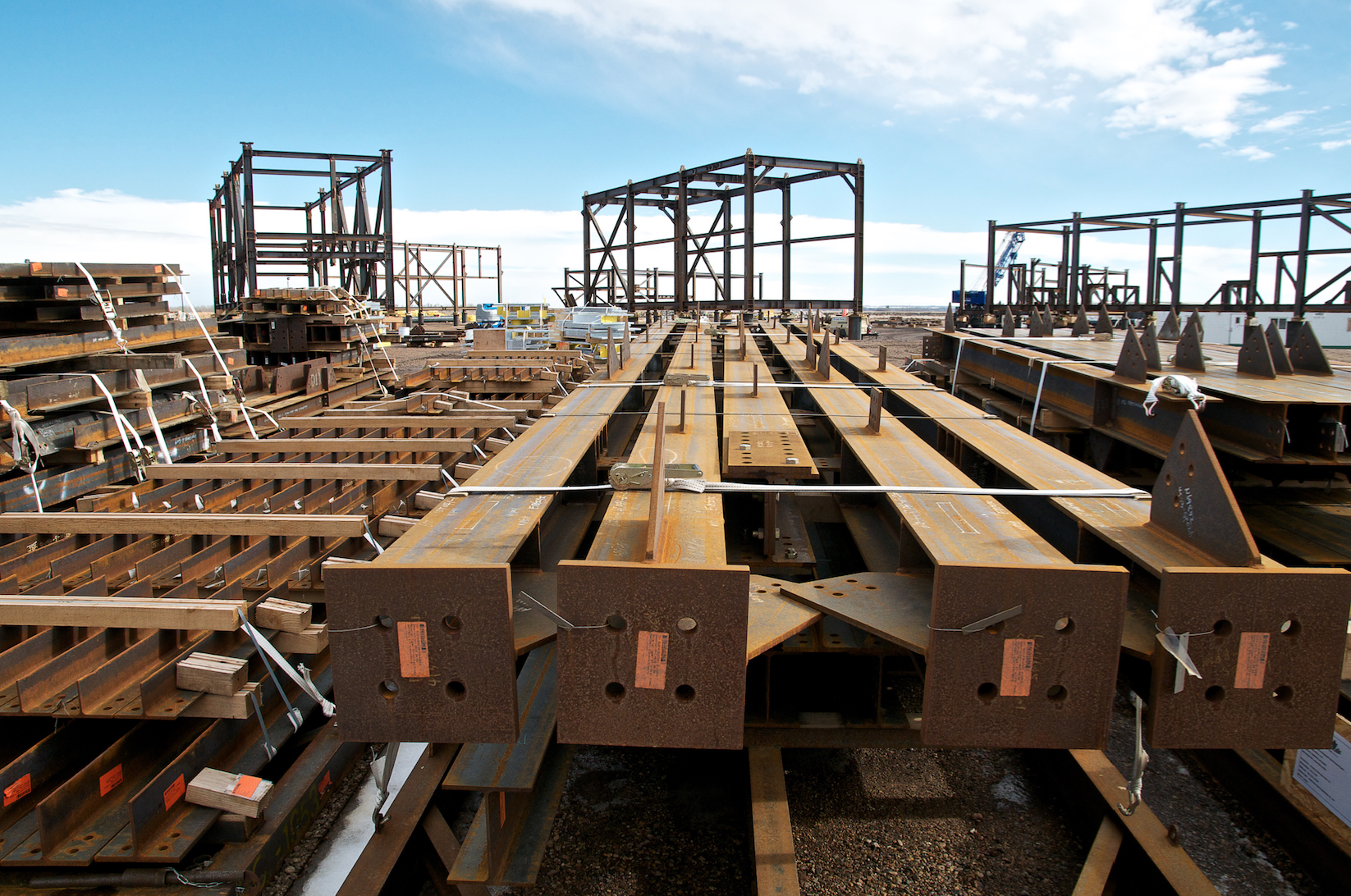 Material skids from South Korea wait to be assembled into finished modules. Every individual piece of steel in the skid is bar coded and scanned upon entering the site.

Like this? Read more in the latest issue of Oilsands Review.

Agency to vote on fracking ban near Delaware River