The seller of the $65-million in Peace River heavy oil lands that Baytex Energy is purchasing is Murphy Oil.

That’s according to a review of CanOils maps and data that has now been confirmed by the Daily Oil Bulletin.

Baytex announced the deal on Tuesday. It will increase the company’s land base in the Peace River region by more than 100 percent and its drilling inventory by 75 percent.

"Yes…we were the seller of the Peace River properties,” a Murphy spokesperson told the DOB.

Here’s the map that Baytex provided with its announcement. 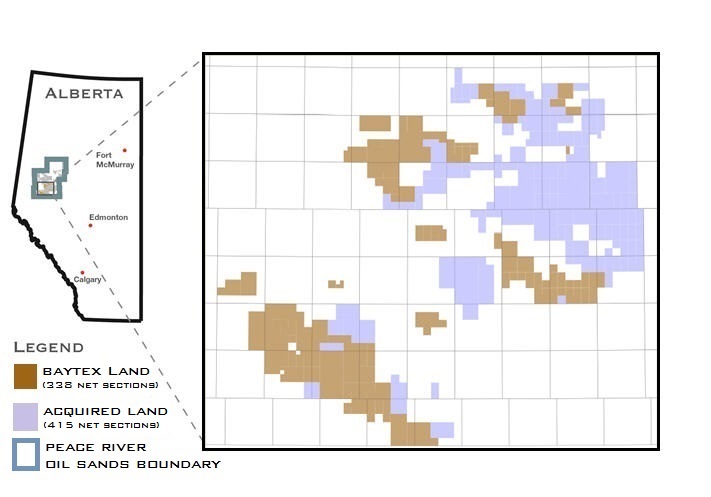 Here’s the map from CanOils Assets, which shows land ownership by leaseholder (Baytex yellow, Murphy pink). The original data source is the Government of Alberta. 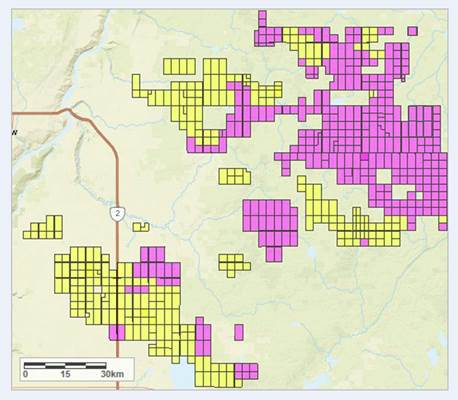 --WIth files from Mark Young, CanOils.

While Alaska's Republican governor continues promoting the oil industry underpinning the state's economy, he also has expressed interest in renewable…